A total of 19,533 examples of the F10 M5 were produced world wide, all manufactured on the same assembly line as the standard 5 series models in the Dingolfing factory north east of Munich.

✔ Where can I learn the F10 M5 wheel style specs? Learn them, by clicking HERE 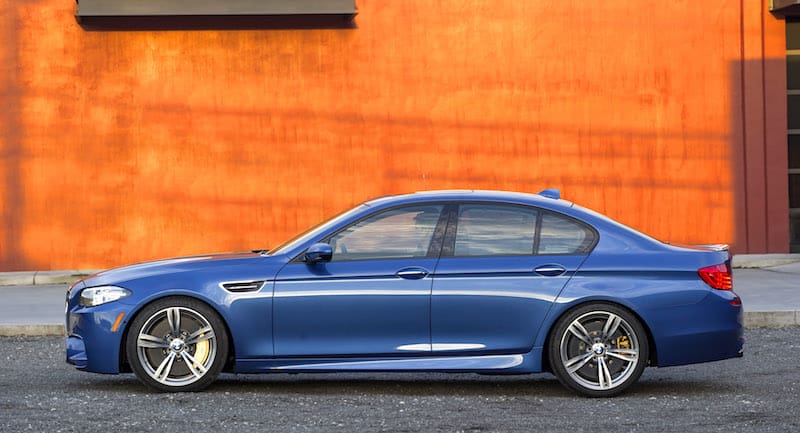 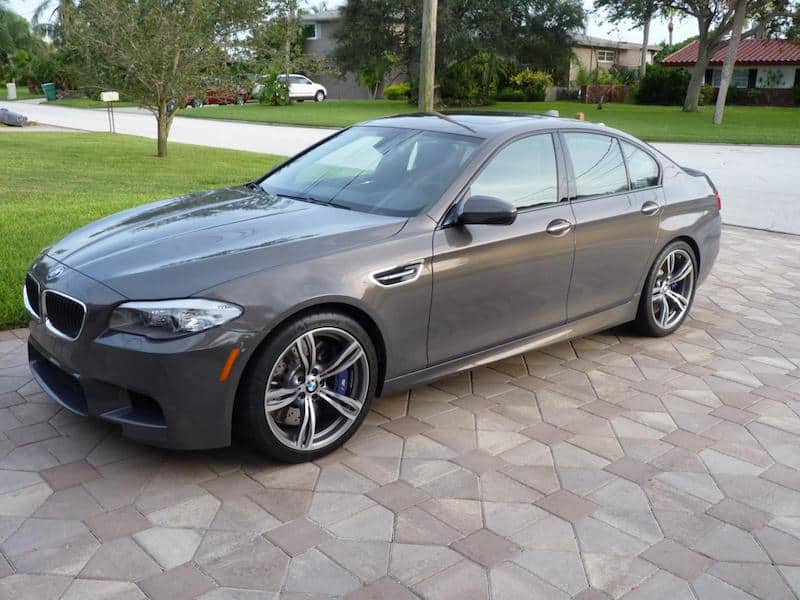 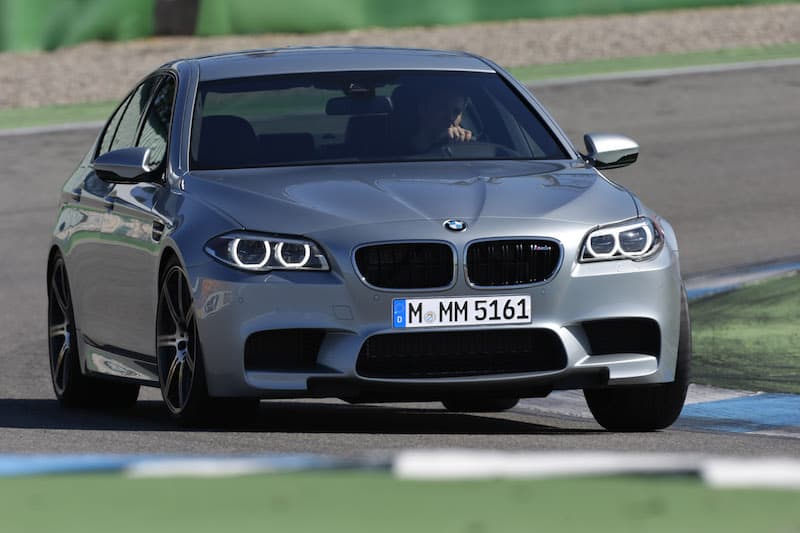 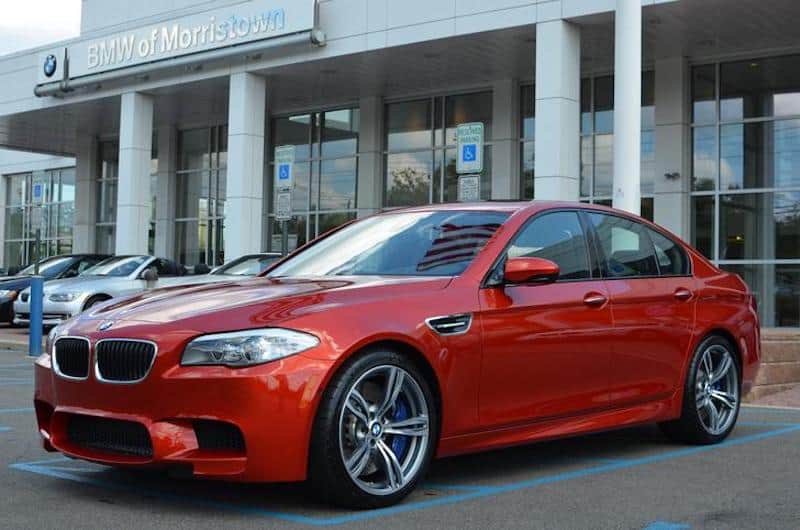 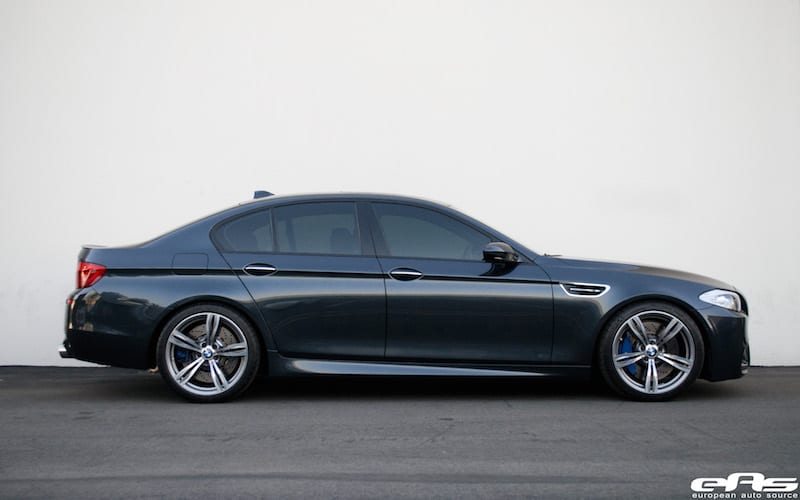 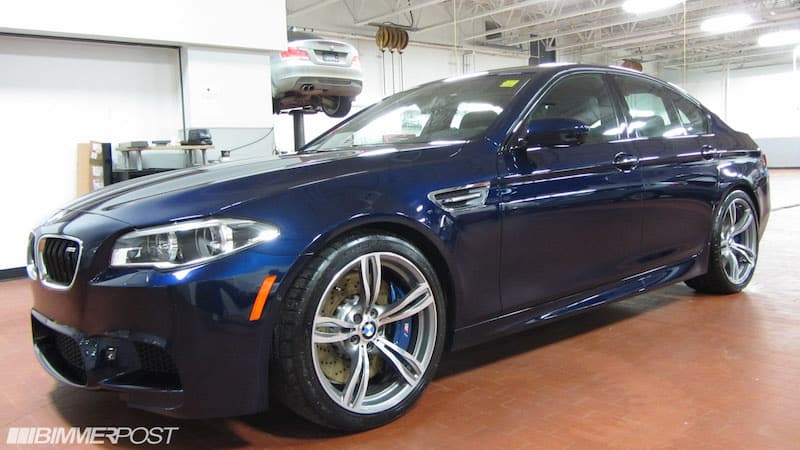