Why does BMW use an inline six over a V6?

The inline-six engine (also referred to as an "L" six or straight-six) is iconic to the BMW automotive brand and to its identity. However, its roots started in aviation during the first World War. In 1917, BMW introduced its first inline-six motor, labeled IIIa. This motor featurs 19 liters, 180hp (134kW) and was most commonly used on the Fokker D. VII biplane. Throughout World War I and World War II BMW continued to develop and perfect the inline-six motor. After World War II, BMW focused its efforts from aircraft to automobiles. It was during this time where the inline-six lived on to power some of the most desirable sports cars in the world.

Balance and smoothness of an inline six:

When the piston of an engine changes direction from top to bottom (or bottom to top), natural vibrations occur. These vibrations transmit throughout the chassis causing noise and discomfort. Inline motors feature a natural balance to the movement of the pistons. Cylinders 1 and 6, 2 and 5, and 3 and 4 move in sync. The natural vibrations caused by piston movement cancel out as each pair of cylinders move in opposite. As one set is up, another is down. This is instantly noticed by the silky smooth acceleration of an inline-six motor compared to a V6 configuration engine.

The firing order of an inline-six BMW is 1:5:3:6:2:4. This is important for engine balance because none of the cylinders are firing at the same time. And no two cylinders adjacent to each other fire in succession. This beneifts the natural balance of the motor, minimizing vibration and maximizing smoothnesss. This feature is not possible in a V6 configuration. 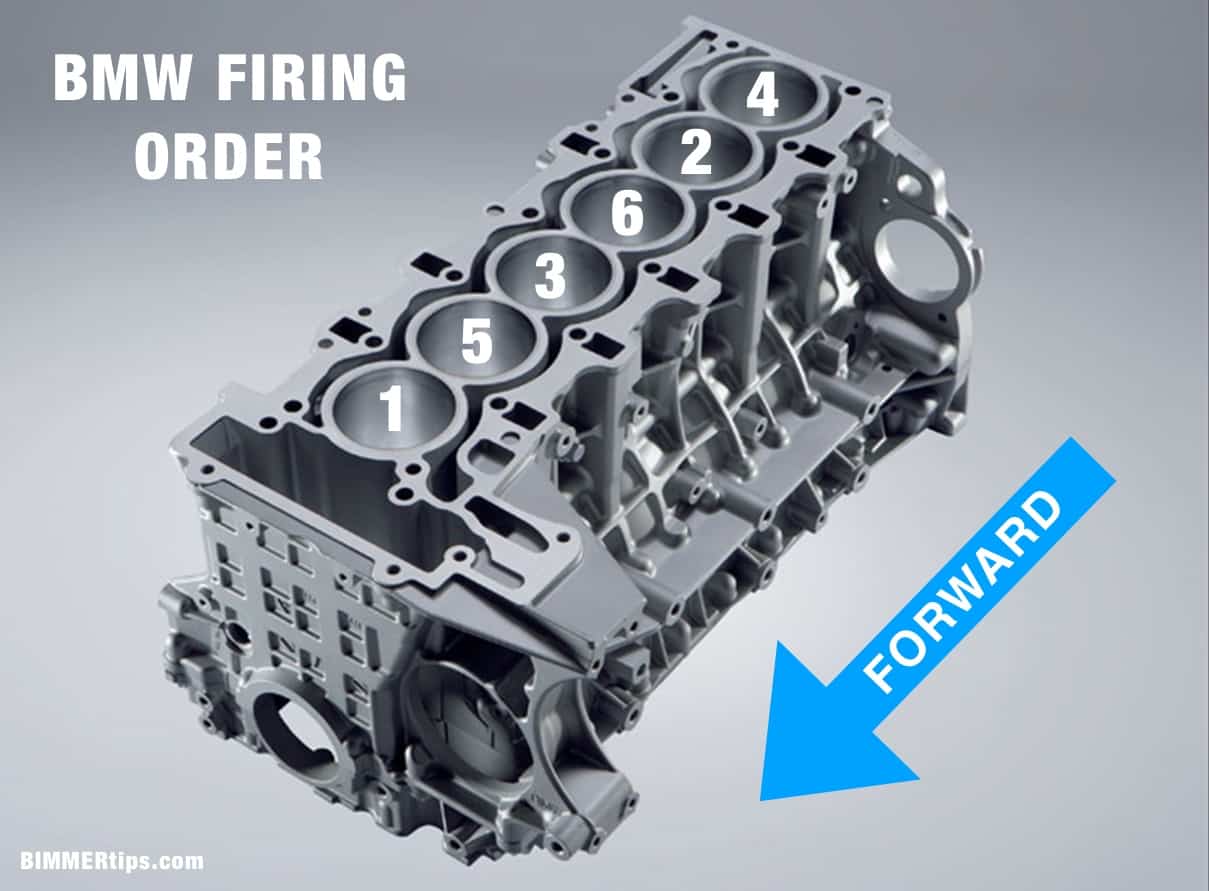 An inline-six motor uses fewer parts, two camshafts (one intake and one exhaust) compared to a V6 configuration with two banks of three cylinders with two sets of intake and exhaust cams.

A single bank of cams allows for a single cylinder head with a more simple valve train system as well. A V6 requries more parts to operate the intake and exhaust valves compared to a single set of valve train, reference the photo below. Fewer parts during the assembly process results in the ease of manufacturability for BMW which can help lower cost. Fewer parts also tends to lead to less maintenance as there is less to go wrong.

Although engine sound may be subjective, it still can be said that inline six motors feature a unique sound compared to a V6 configuration. When it comes to naturally aspirated BMW models with an inline-six motor, there is no doubt the induction noise is unique compared to other configurations. Many enthusiasts prefer this noise over a V6.

Because inline engines mount the long way in the engine bay, more room on the sides allow for simple maintenance access. A V6 configuration may be more compact front to aft, but it crowds the sides of the engine bay for routine maintenance such as spark plugs or valve cover gaskets. Also, with the straight-six motor needing only one cylinder head, there is only one valve cover gasket needing replacement instead of two!

Downsides of an inline six:

Although the inline-six is superior in all the ways listed above, there are a few downsides compared to a V6 configuration. A straight-six motor typically offers less interior room since the engine bay is naturally longer to accommodate the front to the back placement of the cylinders. Conversely, with a shorter hood and transversely mounted engine, the firewall pushes forward allowing for more room in the cabin. This is the argument BMW made for dropping the inline-six in the 1 series and going to a turbocharged inline 4 cylinder which mounts transversely.

Where can I learn more BMW fun facts?? 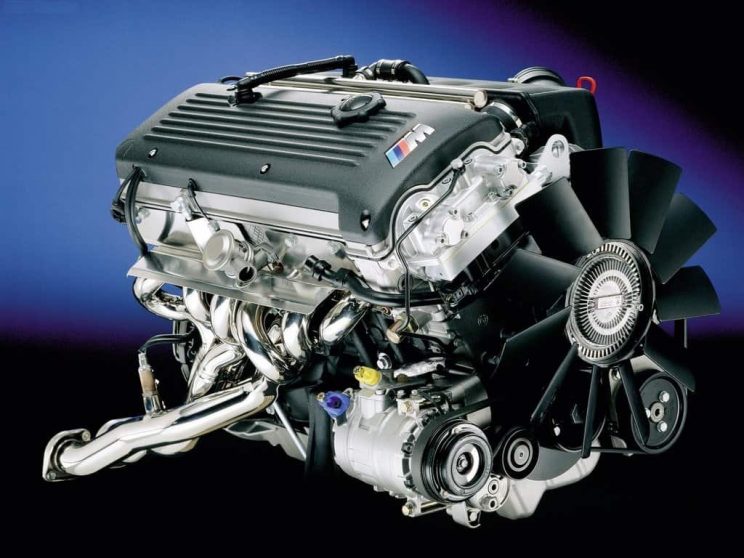