Bimmer vs Beemer, what’s the difference? 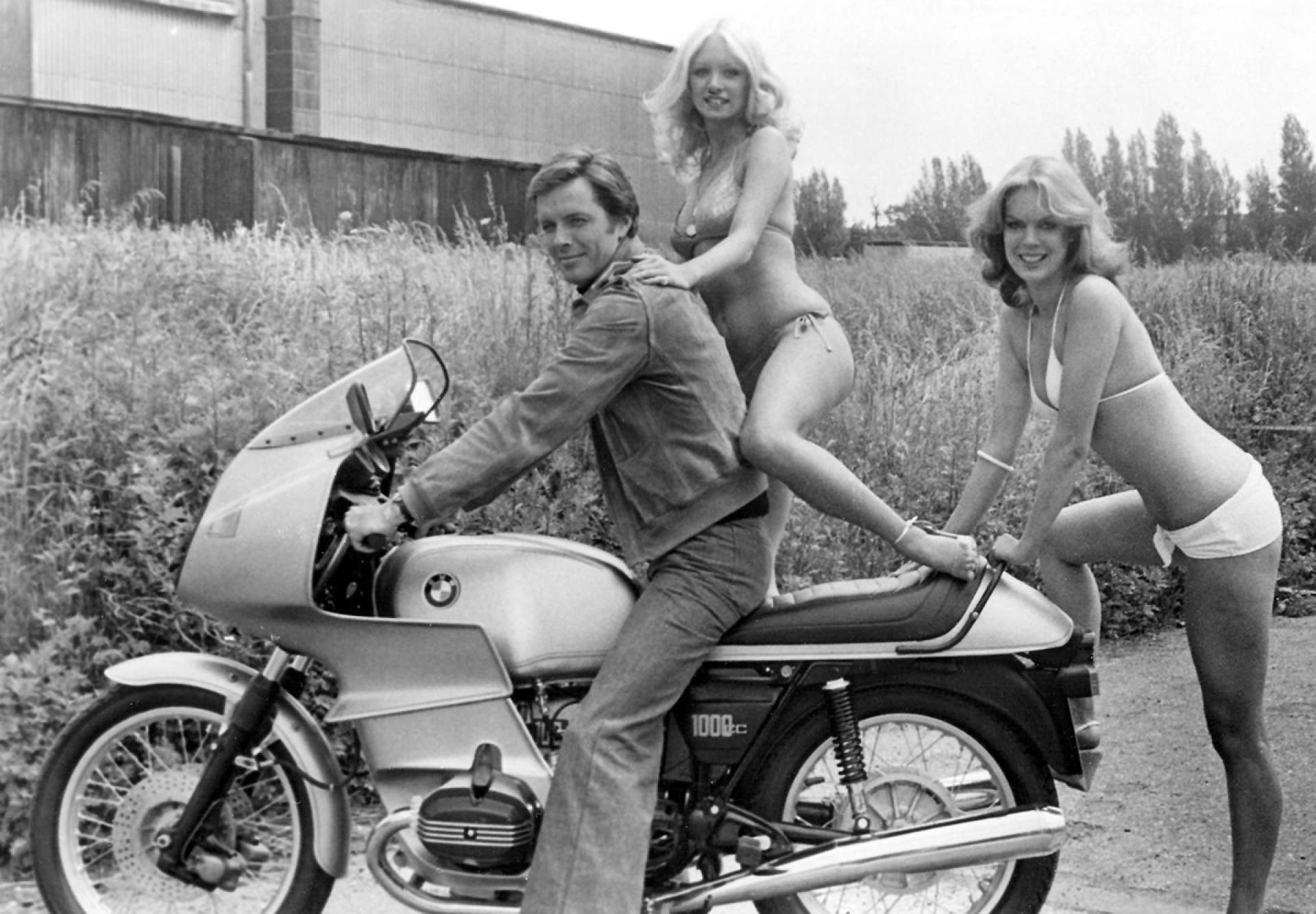 Everyone knows a BMW is, mostly associated with a car, motorcycle or maybe even a vintage aircraft engine.  Within the BMW community the terms Bimmer and Beemer (or Beamer) are commonly thrown around as slang.  But do the two slang words mean the same thing?  Where did these words come from and what do they mean?  The term Beemer has a background worth learning to avoid confusing looks from BMW enthusiasts at your next local meet.

What is the origin of Beemer?

BMW manufactured motorcycles since 1923, a few years before BMW's first manufactured automobile in 1928.  A "Beamer" or "Beemer" is accepted as the default slang term for a BMW motorcycle.  The pronunciation is straight forward, Beam-Mer.  The origin of this slang word has its roots in motorcycle racing in the 1930's with a British motorcycle manufacturer called BSA (Birmingham Small Arms Company).

This company dominated the racing circuit and around the track, these motorcycles were simply called Beezers for short.  The term results from a simple way to pronounce BSA as if it were a full word instead of an acronym.  Once BMW motorcycles started to gain popularity in the world of motorcycle racing, the same form of pronunciation was adopted for the BMW acronym, thus creating the word Beemer.

What is the origin of Bimmer?

Now you know the history, you can be the snob at BMW meets to correct everyone or be the one to go around and educate people of the difference.

✔ Learn the origin of the BMW logo by clicking HERE 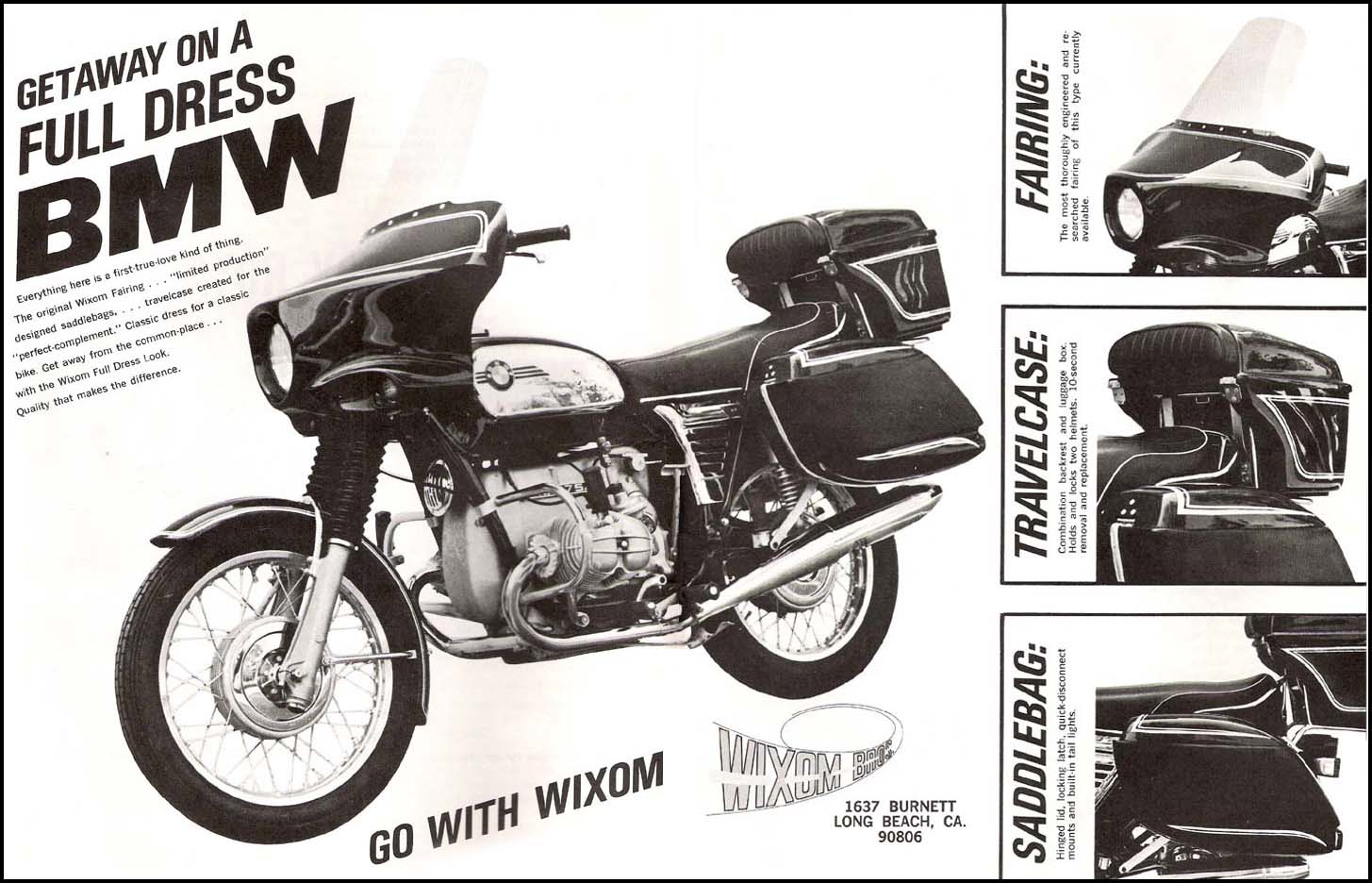 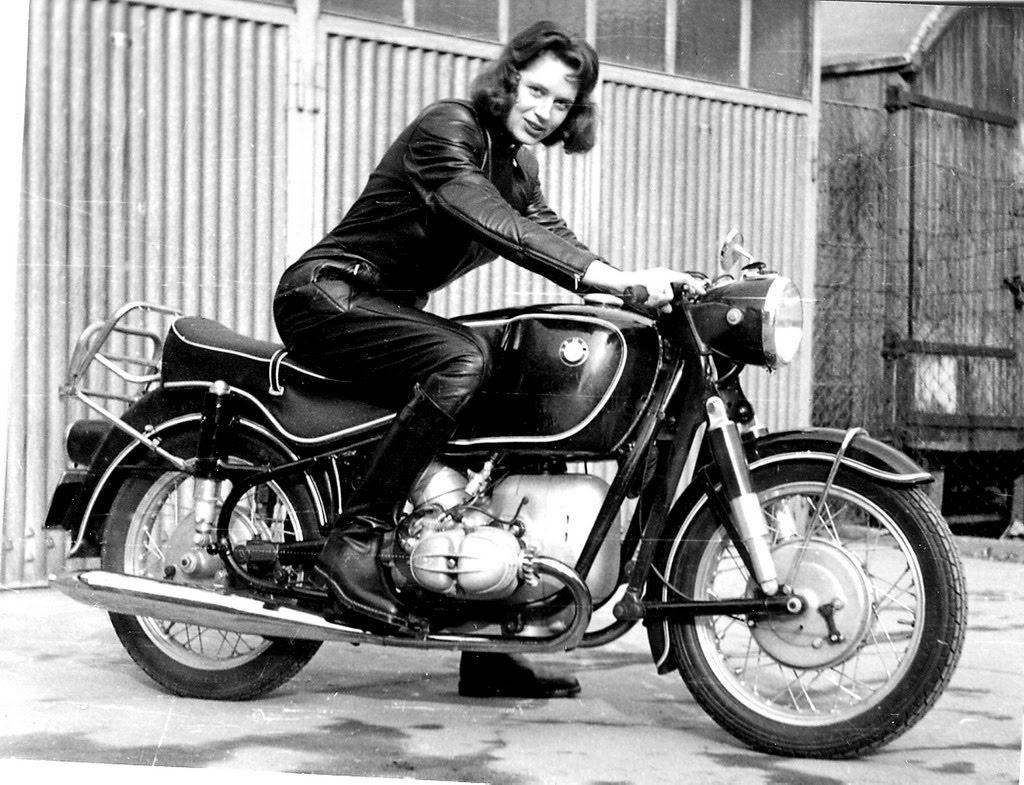 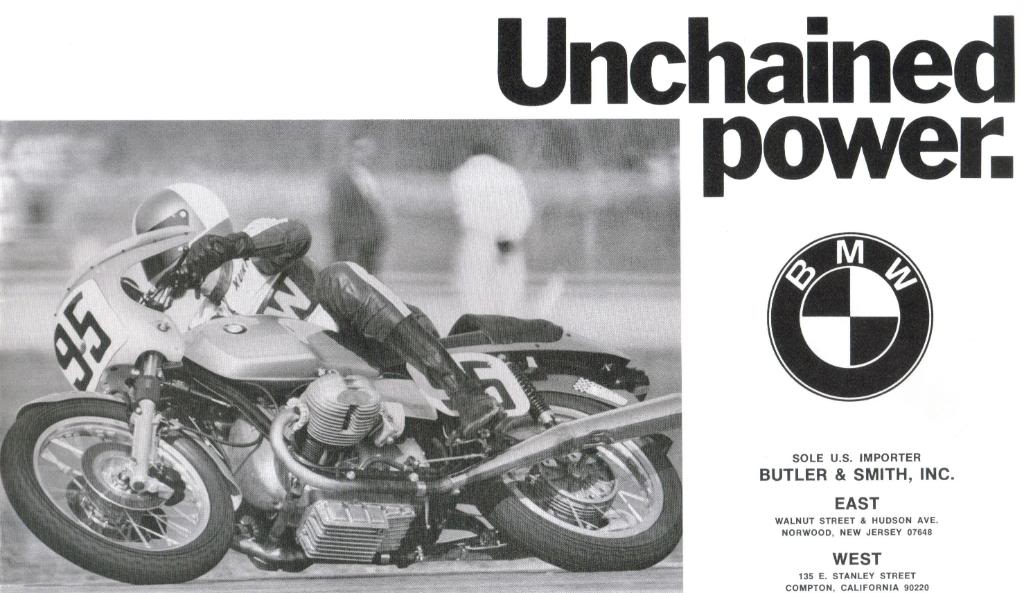