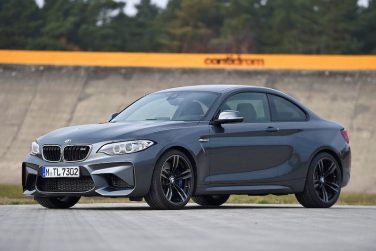 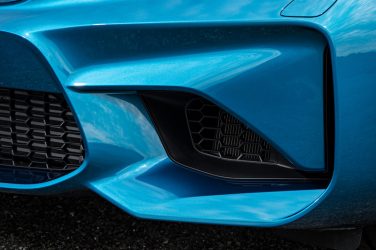 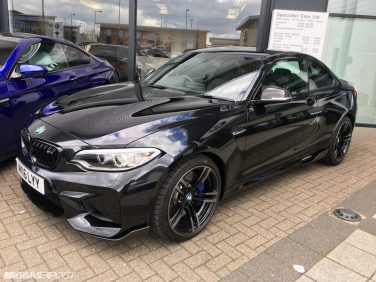 Many of the F87 M2 components carry over from the M3 and M4 vehicles such as the brakes, crankshaft main bearing shells and pistons. Top speed is 155mph electronically limited, unless the buyer upgrades to the M drivers package which then increases the top speed to 168 mph.

The F87 M2 was replaced by the F87 M2 Competition which finally received the S55 motor from the M3 / M4. The final send off before replacement of the F87 M2 is the M2 CS model which is the highest spec of the M2 and most track focused. 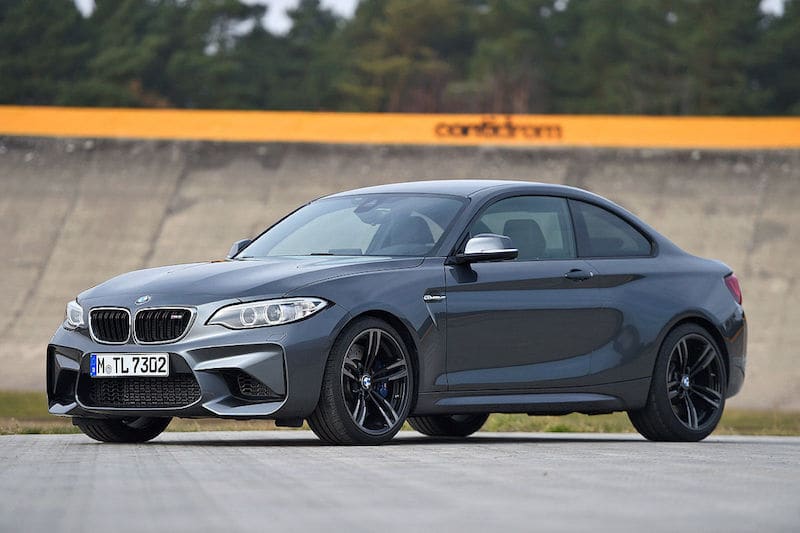 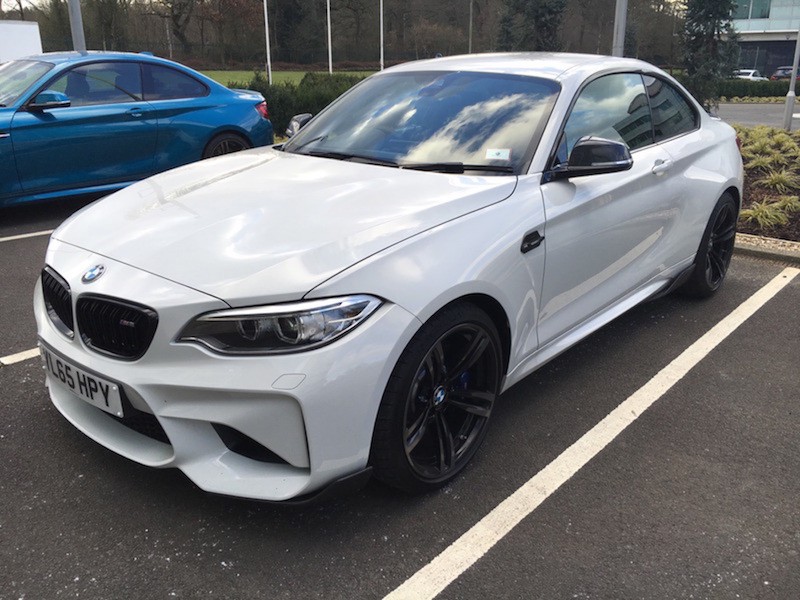 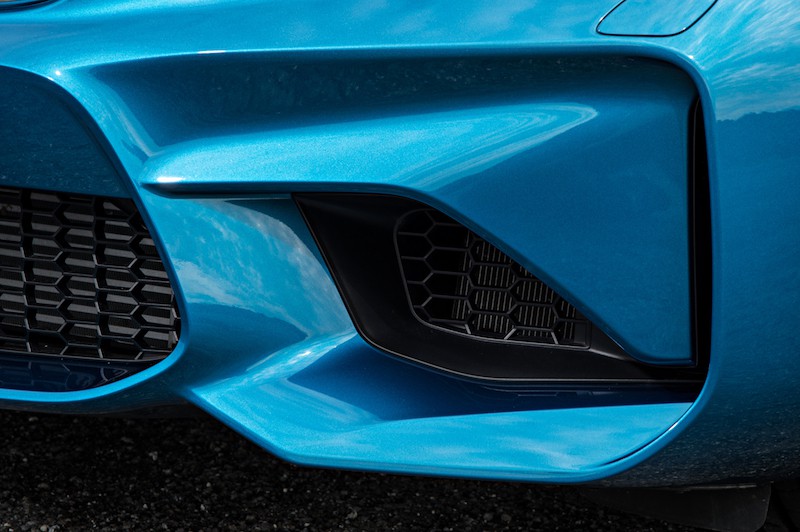 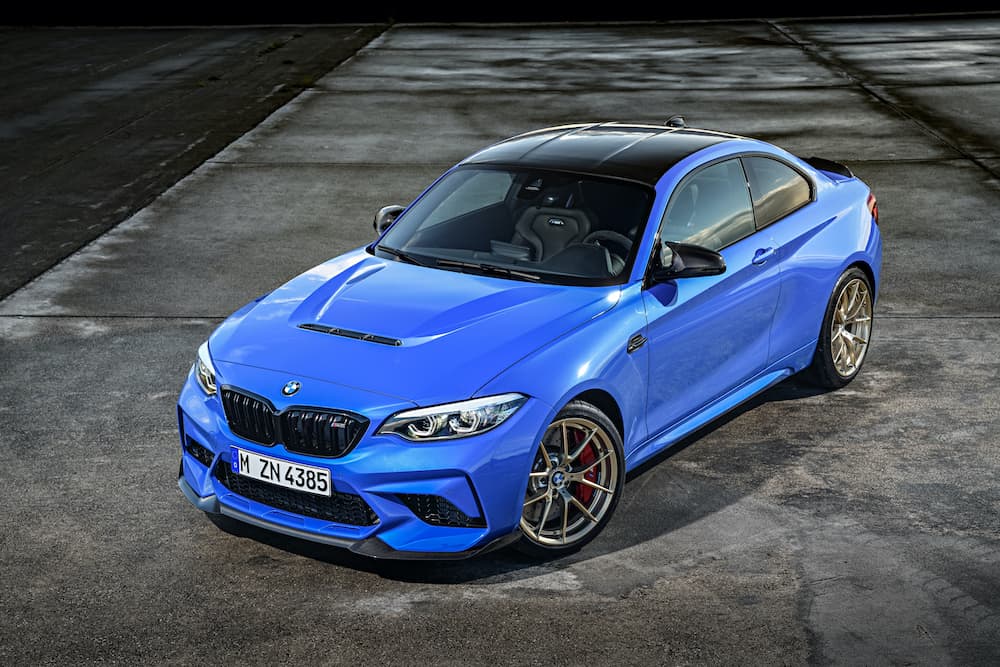 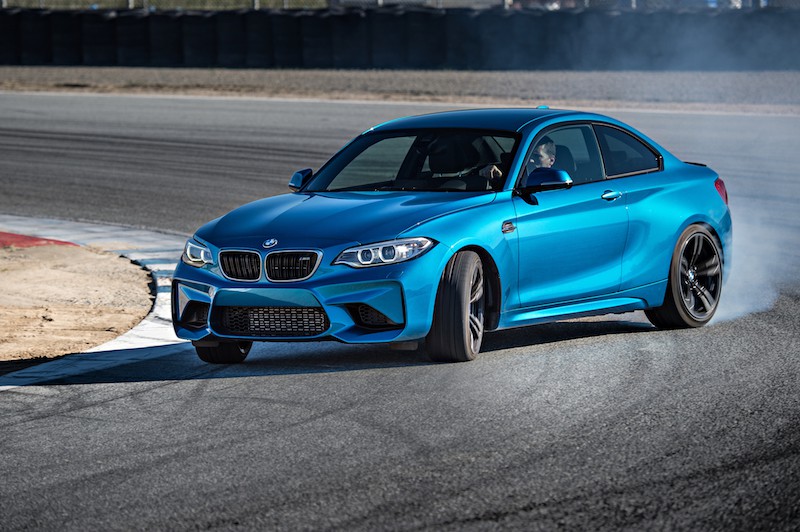 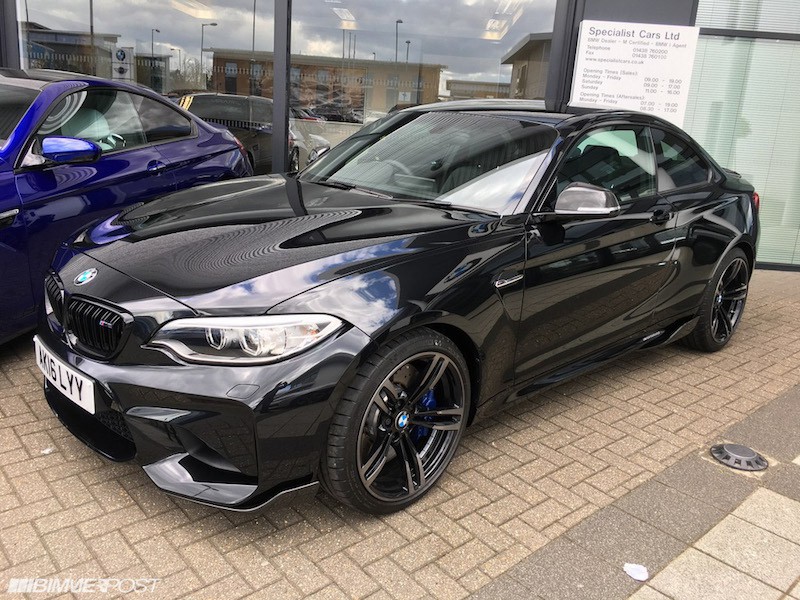