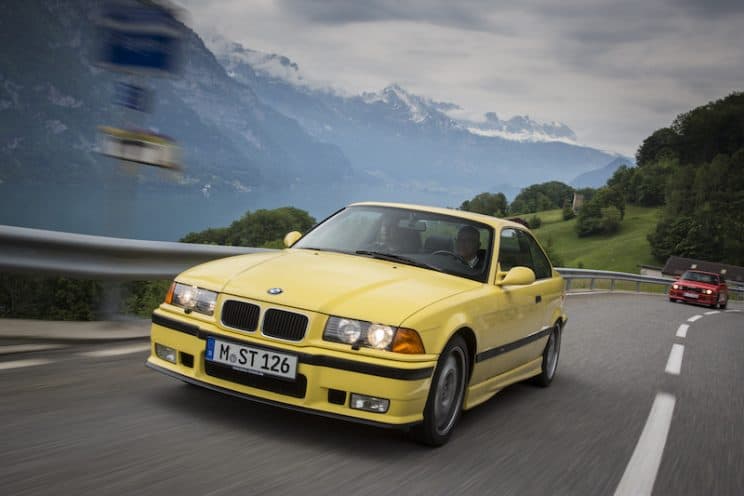 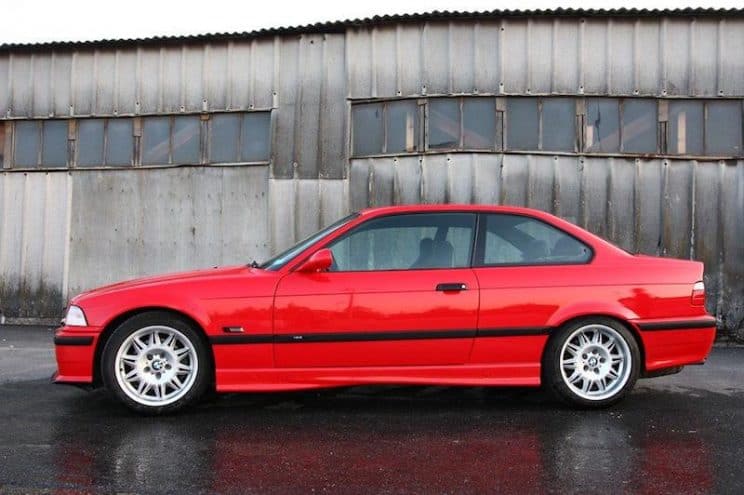 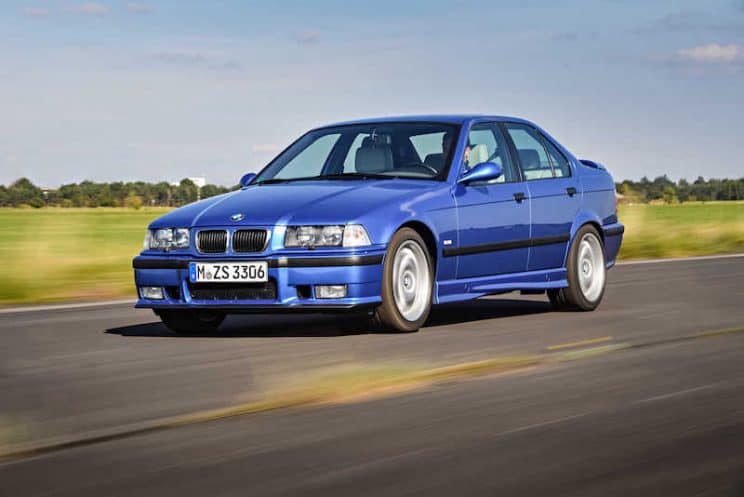 The BMW E36 M3 was produced from 1992 thru 1999 with a total production run of 71,242 units worldwide.  Initially the E36 M3 was only offered in a coupe version, however by 1994 BMW offered a convertible and sedan version as well.  The E36 M3 was the first M3 initially designed to be a road car first as opposed to the E30 M3 which was designed to be a race car for the road.  The American and Euro spec versions varied in many ways, the biggest being the motor.  North American models did not get individual throttle bodies like the Euro versions as well as a detuned cylinder head.

Because the European motors were more complex, higher power output is 289 hp and 236 lb/ft of torque for the early model S50B30.  This motor was revised to become the late model motor code of S50B32 which increased power to 321hp and 258 lb /ft of torque.

Not all paint color options were available in all markets. 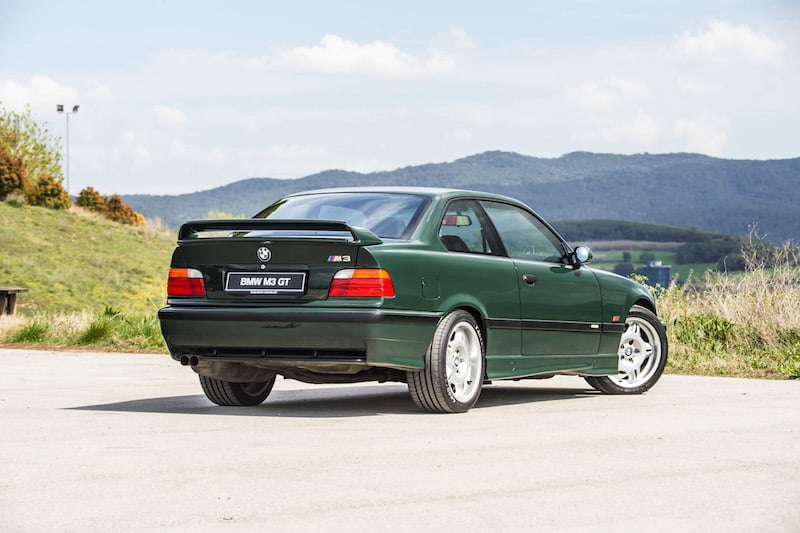 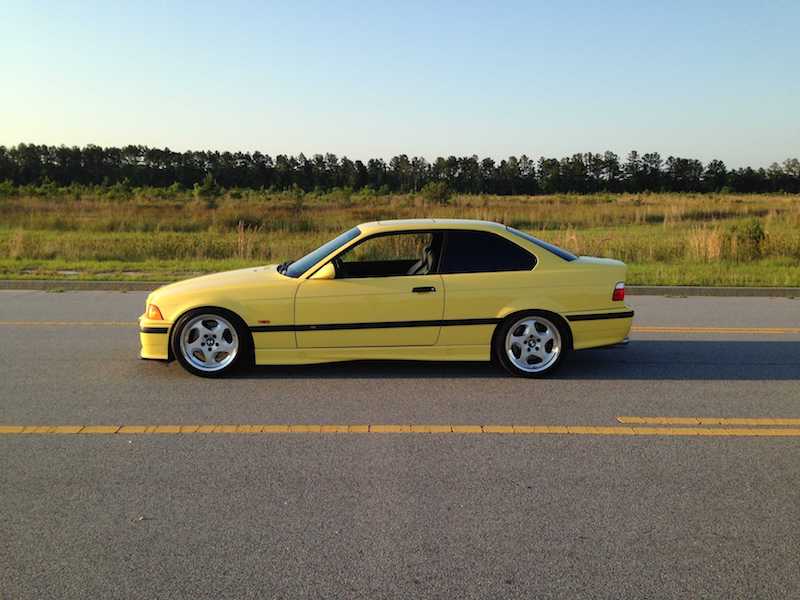 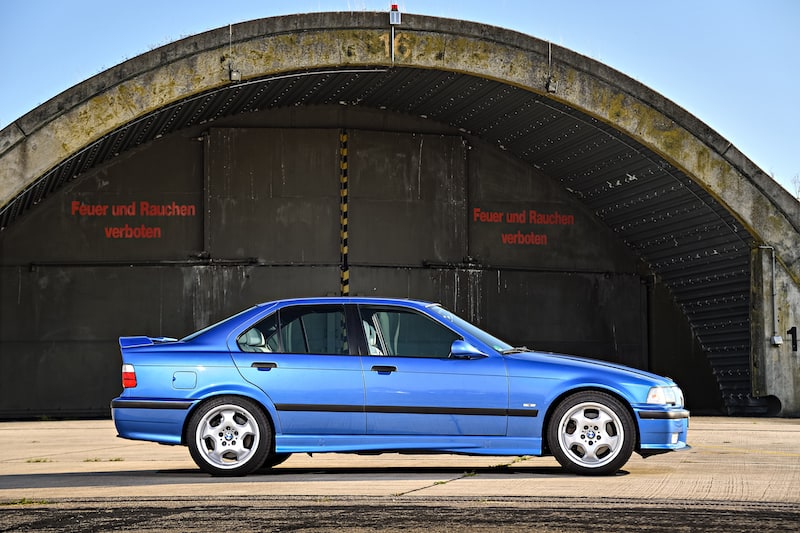 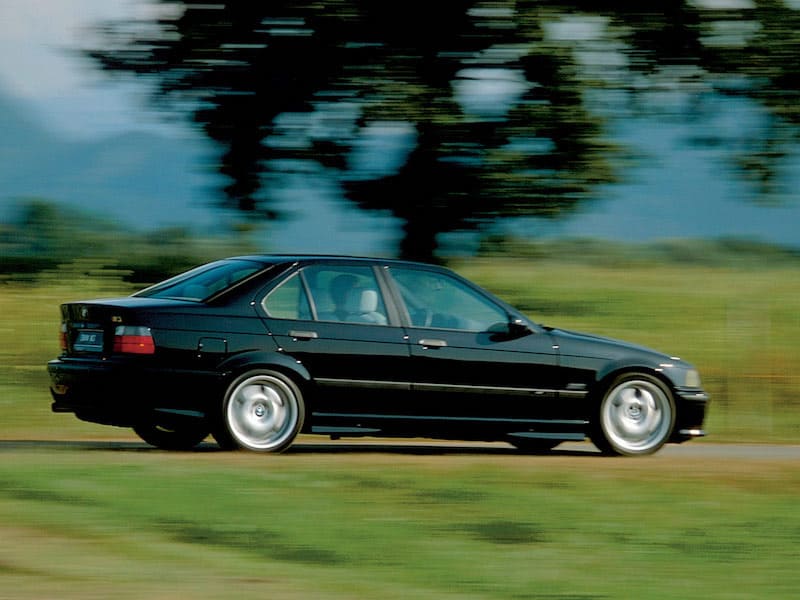