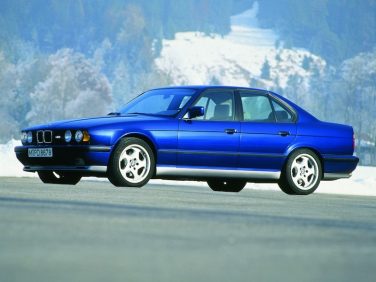 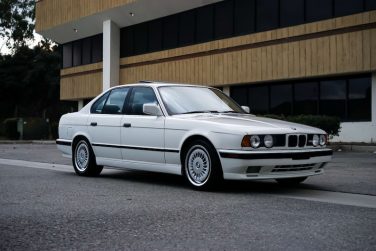 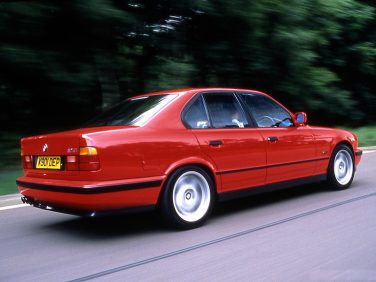 The E34 M5 was initially released with the S38 3.6 liter engine producing 311bhp (Euro Version) and during the second half of production the displacement was increased to 3.8 liters which produced 335bhp.

Over the production life of the E34 M5 offered 24 paint colors as options, 8 solid and 16 metallic. 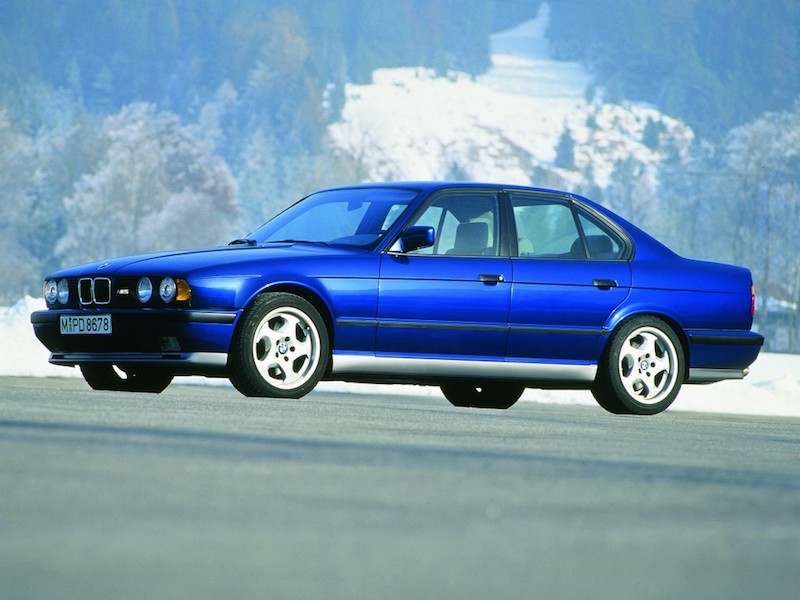 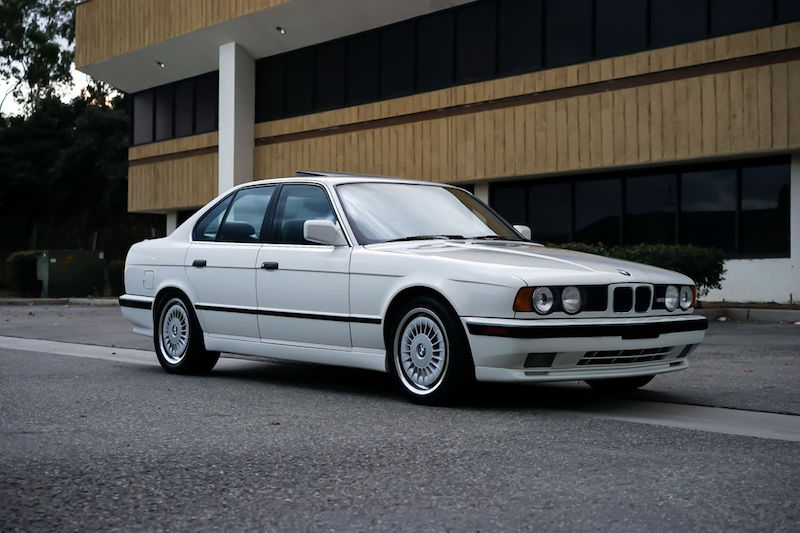 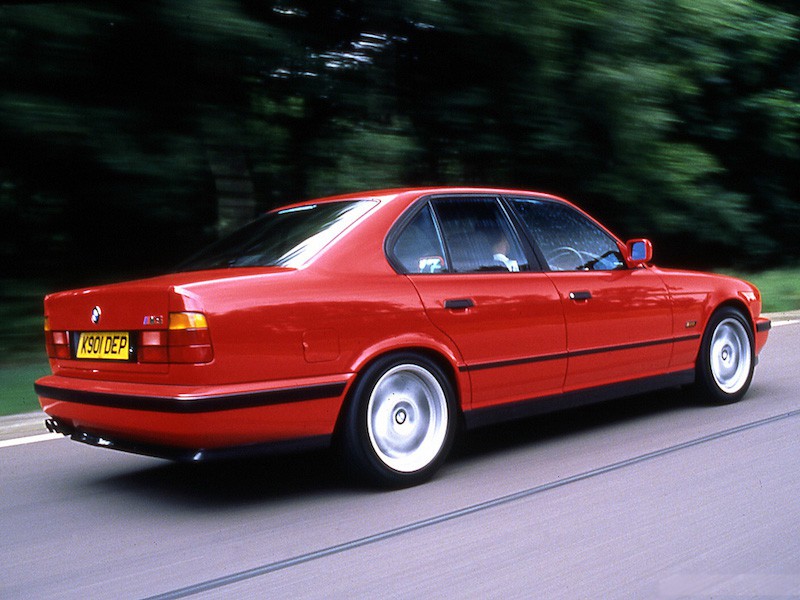 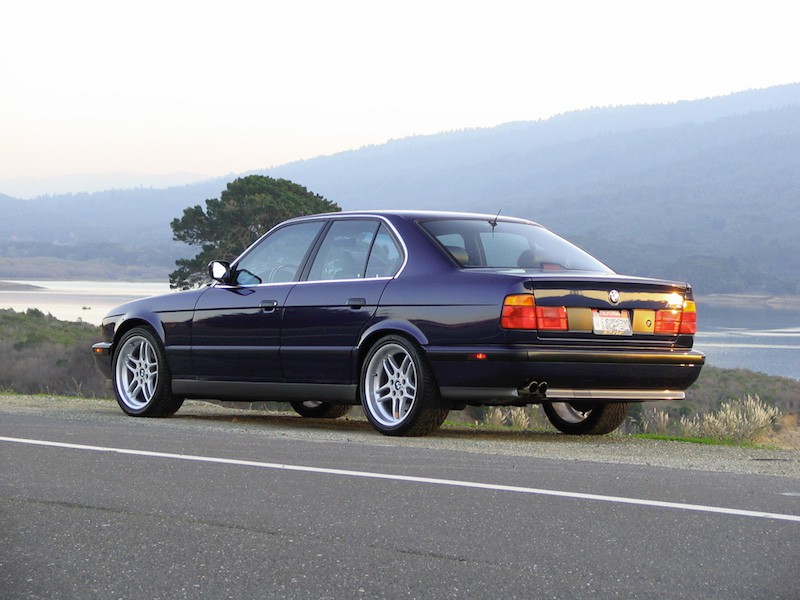 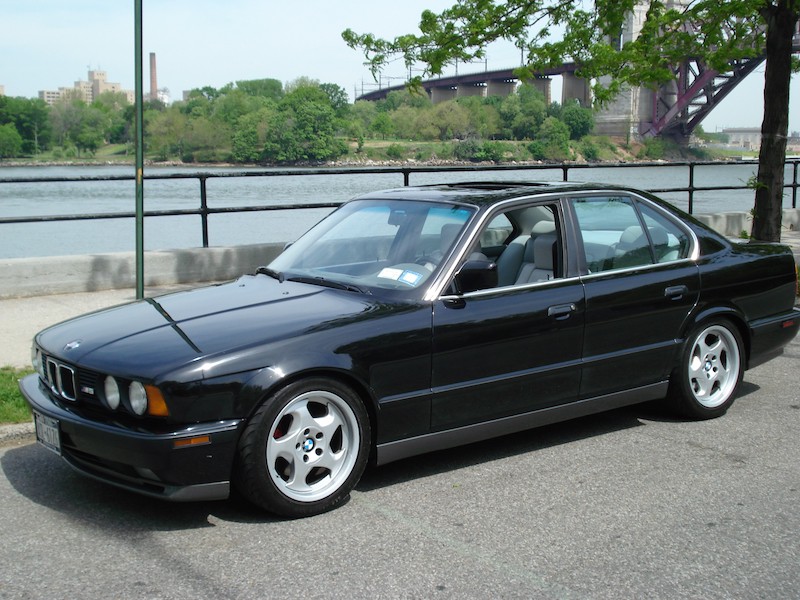 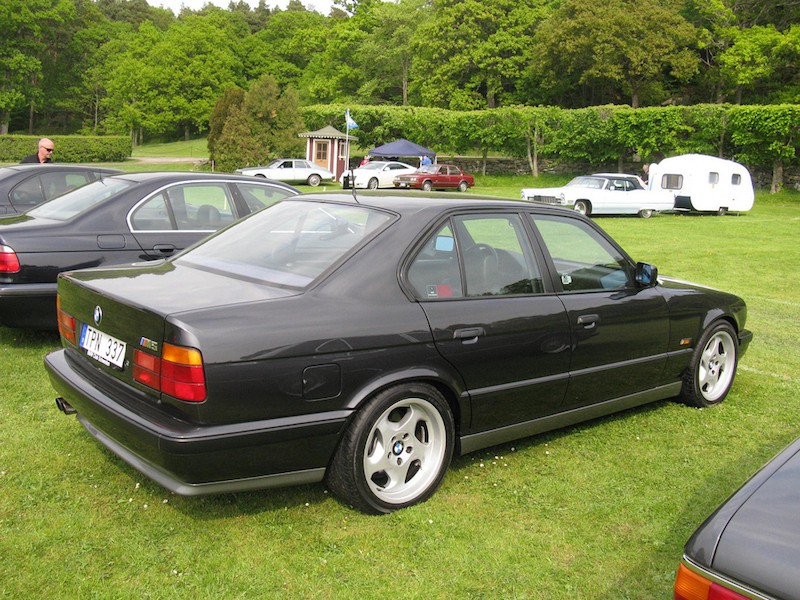 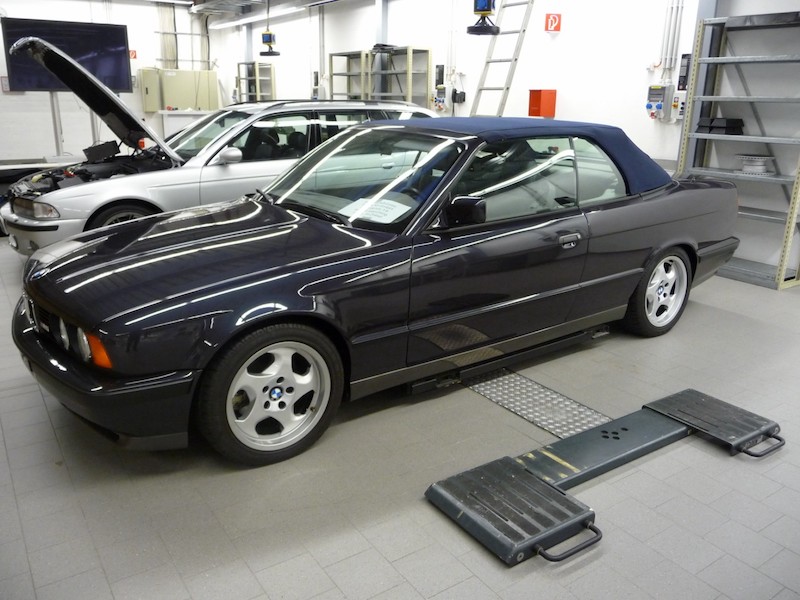