What is the purpose of a rear diffuser?

What is the purpose of a rear diffuser?

The primary purpose of a rear diffuser is to efficiently increase the downforce of a vehicle. This helps increase grip and reduce aerodynamic drag.

In order to fully understand the principles of how a diffuser works there is a simple rule of physics that must be understood. Air pressure naturally moves from high to low. Think of inflating a tire, high pressure exists in the air tank (100psi) and low pressure exists in the tire (30psi). Once the valve is open on the tire the pressure moves from high to low, the tank to the tire. This simple content must be understood when learning how a diffuser works.

How does a rear diffuser work?

As a vehicle drives down the road, high-speed air is passing underneath the vehicle at low pressure. As the air passes to the rear of the vehicle through the diffuser, the air expands through an expansion chamber (from high pressure to low). Through this expansion, airspeed reduces and pressure is increased (through what is called the Venturi effect). This pressure differential between the low-pressure air under the car and the high pressure at the rear creates a vacuum sucking the air out from under the car. With high-pressure air above the car and low pressure under the car, high downforce is present while reducing aerodynamic drag.

What is aerodynamic drag?

The force of air pushing in the opposite direction of the vehicle, reducing efficiency. The reduction of drag will make a vehicle cut through the air cleaner, increasing performance.

Imagine the comparison between the front of a semi-truck (flat and tall) compared to a sports car front (low and pointy). The semi-truck has more surface area pushing against the air as it moves forward, preventing the vehicle from efficiently moving through the air. More power is needed to overcome this negative force creating inefficiency.

A sports car has a low and pointy front which cuts through the air like an arrow, there is less resistance pushing against the air as the vehicle moves forward. This makes the vehicle more efficient as less engine power is needed to overcome wind resistance compared to the semi-truck.

What are the critical components for an effective rear diffuser?

What is the purpose of the vertical fins on the rear diffuser?

What is the purpose of the expansion chamber?

What is the advantage of a smooth underbody?

The smooth underbody of a vehicle reduces turbulent airflow or aerodynamic drag. The smoother the underside the quicker the air can pass under the vehicle and escape out the rear.

What vehicles use rear diffusers?

Mostly used in race applications on F1, GTLM, Prototype, and other high-performance race cars. Race regulations highly restricted the design of diffusers to limit downforce. Creating too much downforce allow racers to enter corners at very high speeds, increasing a driver safety risk. Diffusers are making their way on high-end production vehicles as well. Rear diffusers can be found on BMW models such as the M4 GTS, M3/M4 CS & F90 M5.

Rarely. Most aftermarket air diffusers are for show only. These rear diffusers do not efficiently increase airflow out the back of the vehicle from under the vehicle. They simply just add dead weight to the car and in some cases even increase turbulent air under the car thus reducing efficiency by increasing drag. Unless properly developed in a wind tunnel and the manufacturer posts graphs and numerical data showing efficiency increases through testing, the diffuser is just for show.

Why are most aftermarket rear diffusers for looks only? 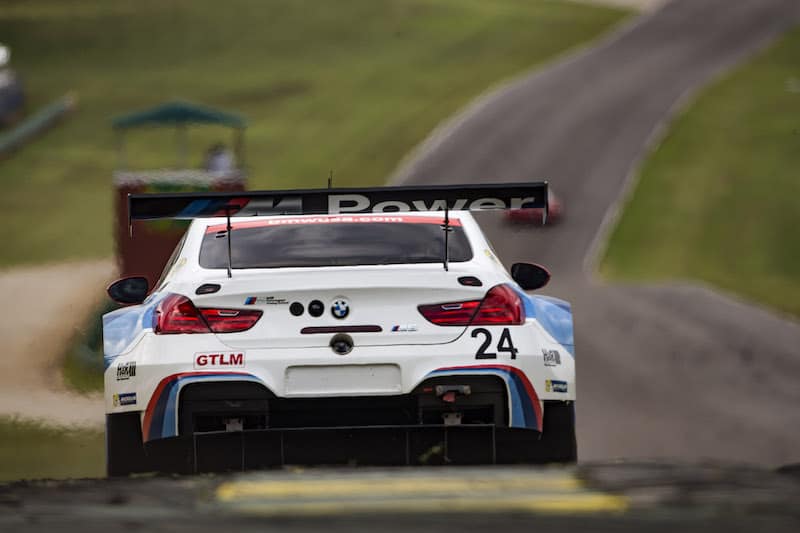 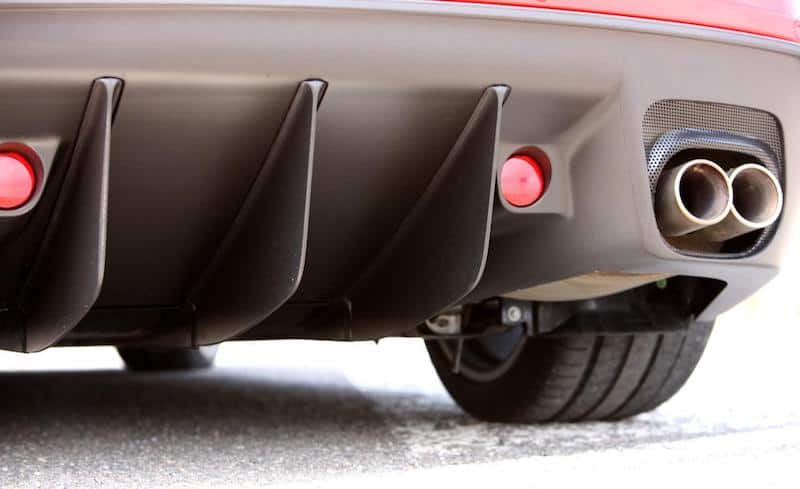