BMW LCI, what does it mean?

What does the BMW ”LCI” acronym mean?

The life span for a typical BMW model is around 7 years before it is replaced. This gap is too long to manufacture the exact same car with dated technology and options near the end of the 7 year run. In order to keep customers interested in an aging design, BMW will make updates with the LCI to incorporate improvements such as new technology that may not have been available during the initial launch. Other examples of how BMW may incorporate changes during a Life Cycle Impulse can be seen below.

Typically BMW implements an LCI update halfway through the vehicle’s life before the model ends production. BMW does not consistently run each model for the same length of time however. As a result, BMW does not have a standard time frame for mid life cycle updpates. Typically a model vehicle will have a 7 year run (give or take) and the LCI update will occur 3 - 4 years after the initial launch of the model. These are typical numbers and not consistant across all models.

What are other terms used for the LCI update?

LCI is the formal terminology that BMW uses within the company. The BMW community however uses the terms "facelift" or "early" and "late" models to also designate the same update. Since the LCI update occurs nearly half way through a vehicle's life, it acts as a dividing line between the "early" and "late" model versions of that specific chassis.

How do I know if my BMW has LCI updates?

BMW does not advertise their model changes as having the Life Cycle Impulse. This is an internally used terminology and not markted to the customers. BMW does not code these changes in the VIN number and does not badge the vehicle to alert the owners. The only true way to know is by learning your model vehicle and researching the changes made during the LCI update. The BMW community is helpful with this topic and below are some pictured examples to help give you an idea of the visual cues.

What are some typical updates BMW makes for LCI models?

Below are some visual examples of Life Cycle Impulse changes BMW has made over the years. 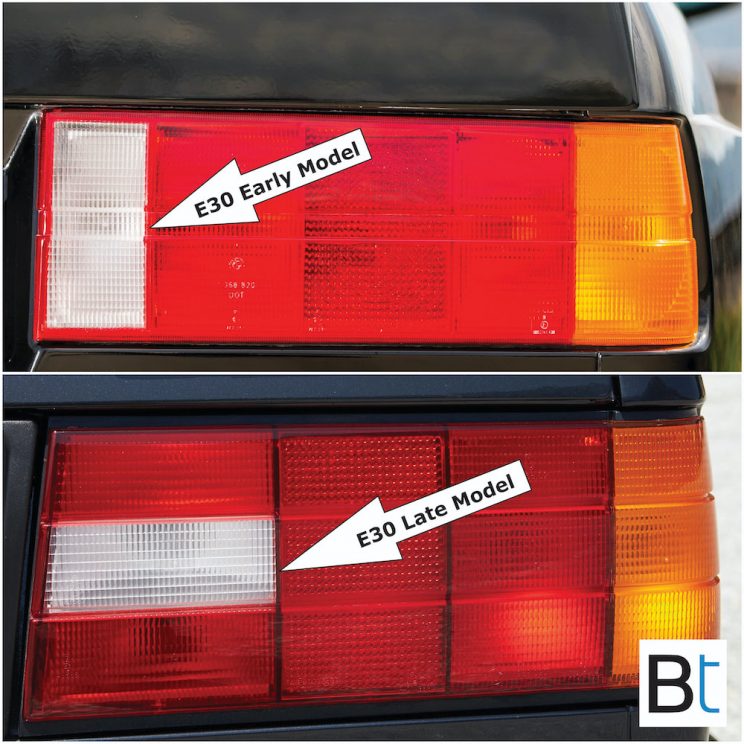 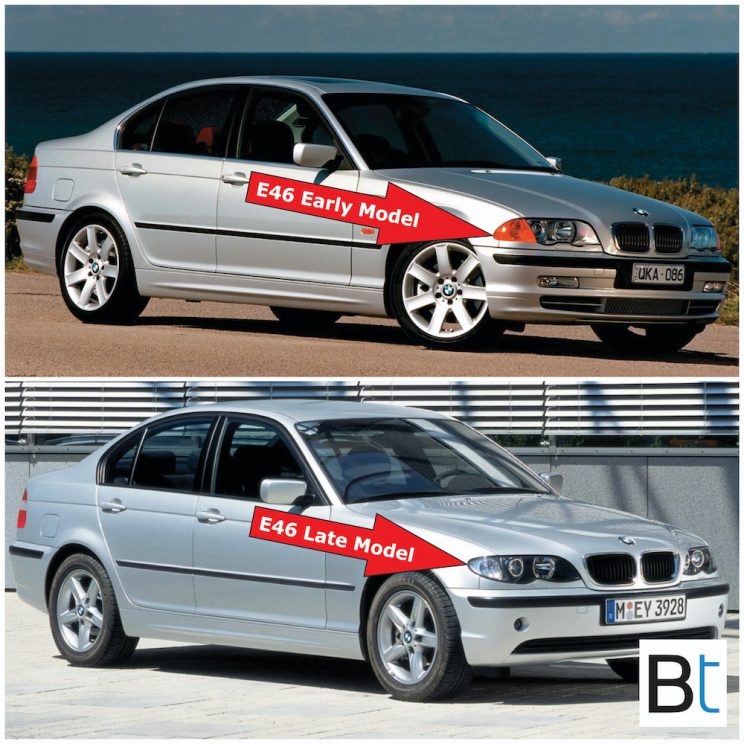 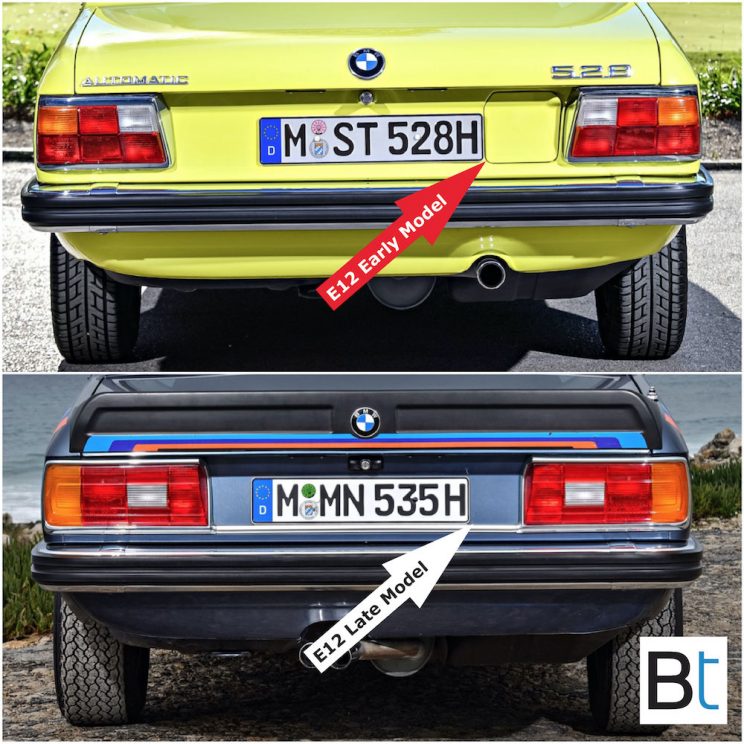 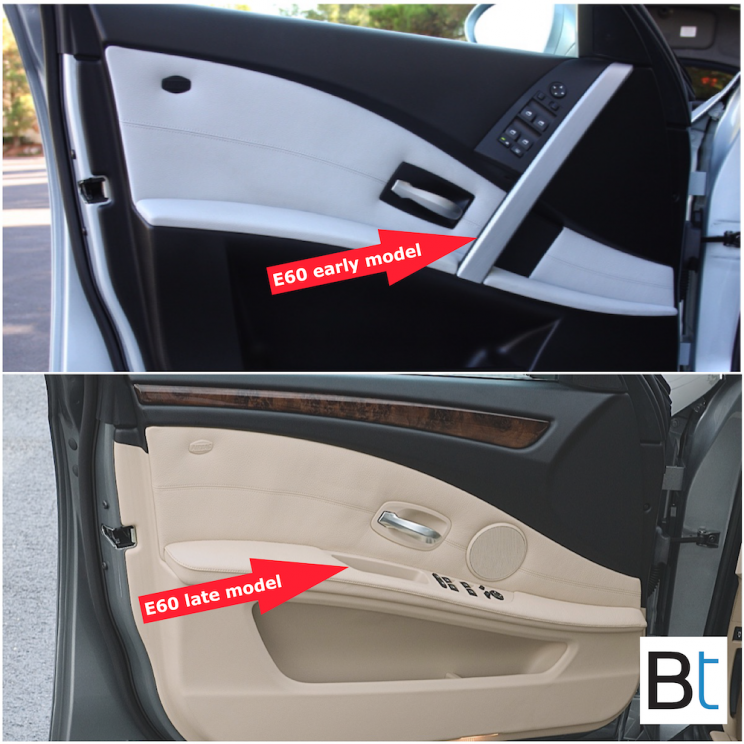 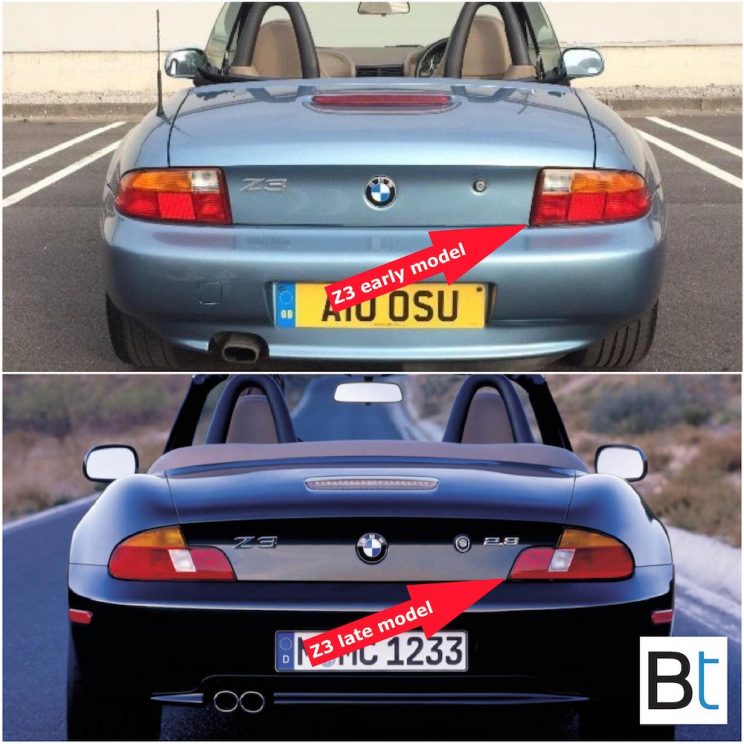 Where can I learn more fun facts about BMW?