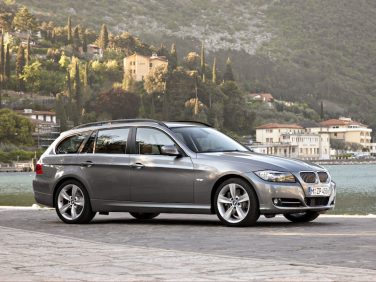 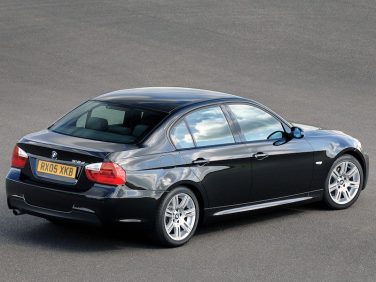 The E90 / E91 / E92 / E93 3 series is the fifth generation 3 series BMW offered. This was the first time BMW split each model to have its own chassis designation. Because of the four different types, this generation 3 series is commonly referred to as E9X.  The E90 is the four door sedan, E91 is the touring, E92 is the two door coupe and the E93 is the cabriolet (convertible).  These models were produced from 2004 to 2013.

The E9X marked a few new milestones for BMW. The auto maker introduced the 335i as the first 3 series to have a turbo charged gasoline engine.  This generation also is the first delivered with run flat tires (omitting the spare as a result) and also no manual dipstick for checking the oil. The E90 sedan became the last 3 series to be offered with a naturally aspirated, non-turbo gasoline motor.

The below color options were offered for the American market only. It is common for BMW to produce different color palettes for different markets world wide. If you know of any other colors offered in your country, please contact us with the information and proof and we will gladly update our list. 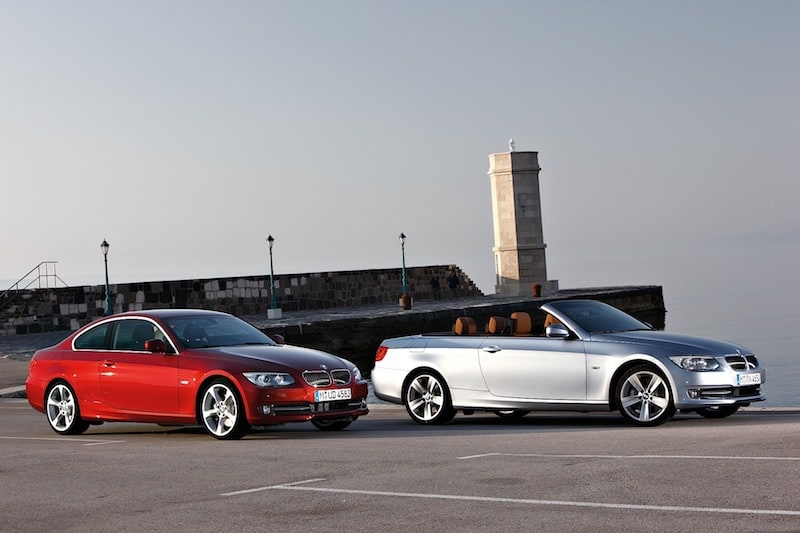 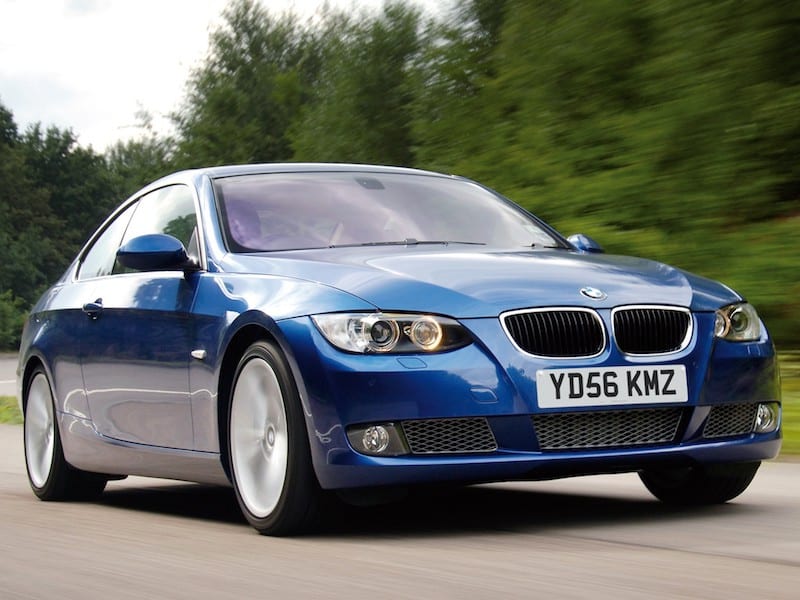 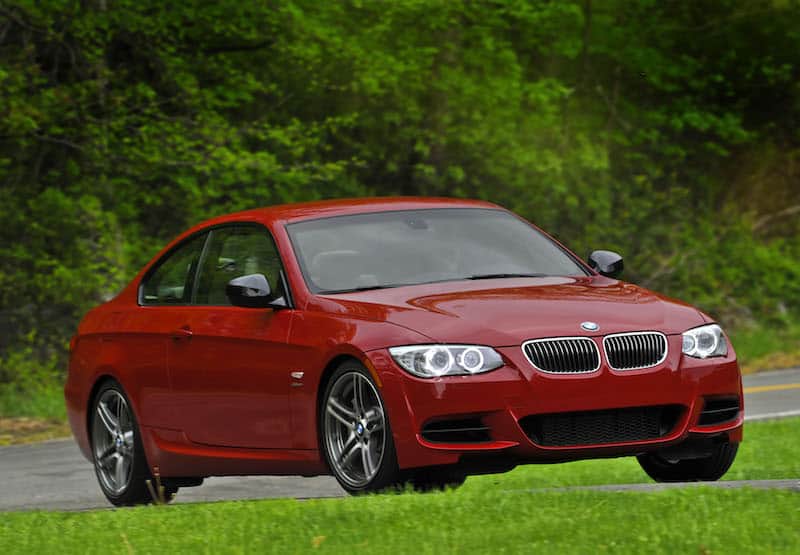 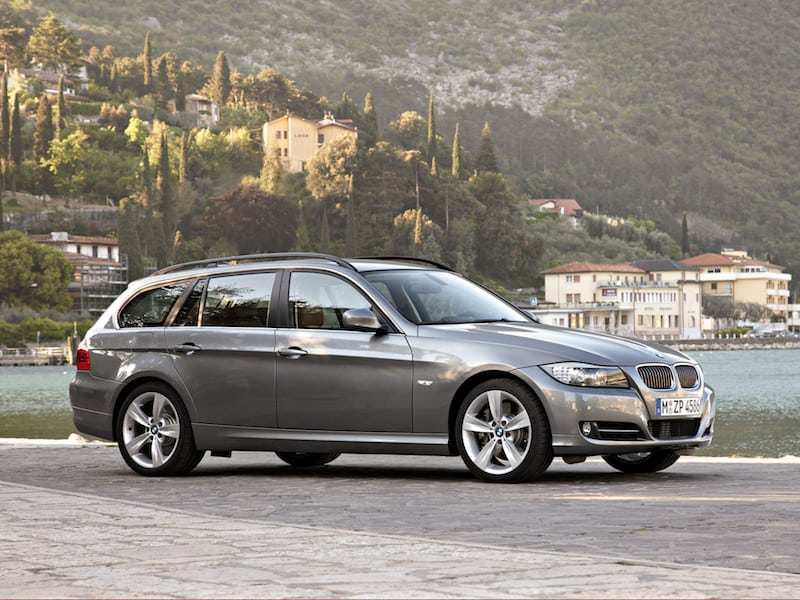 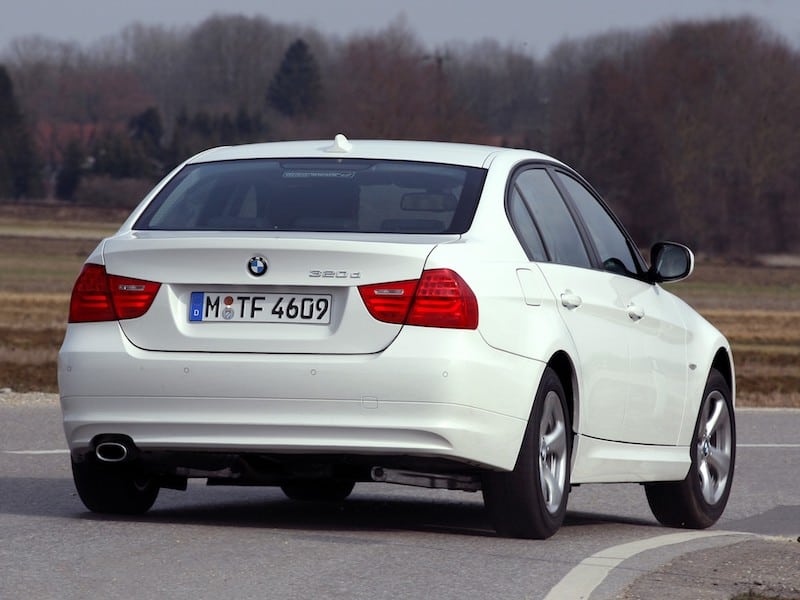 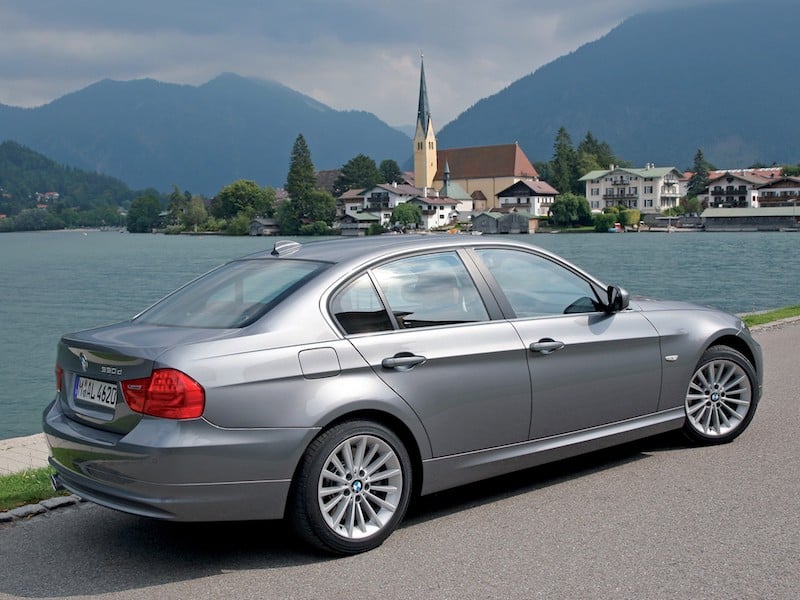 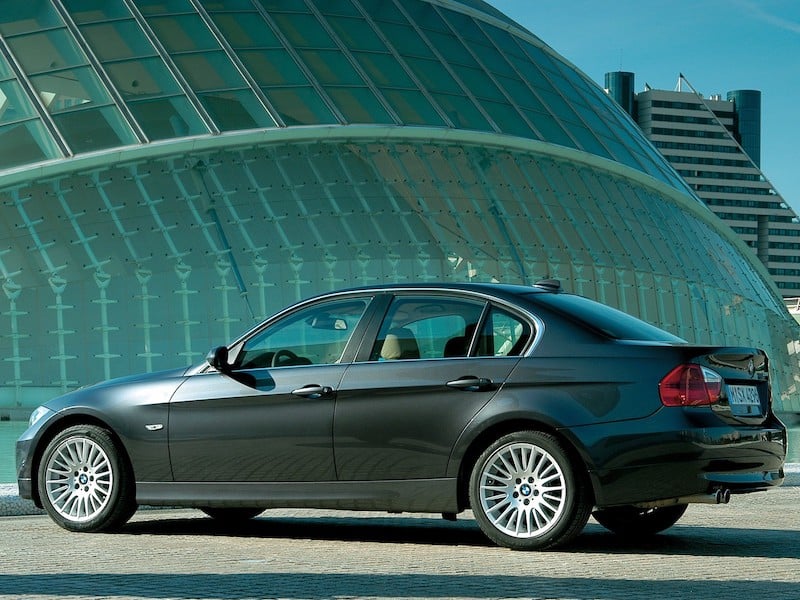 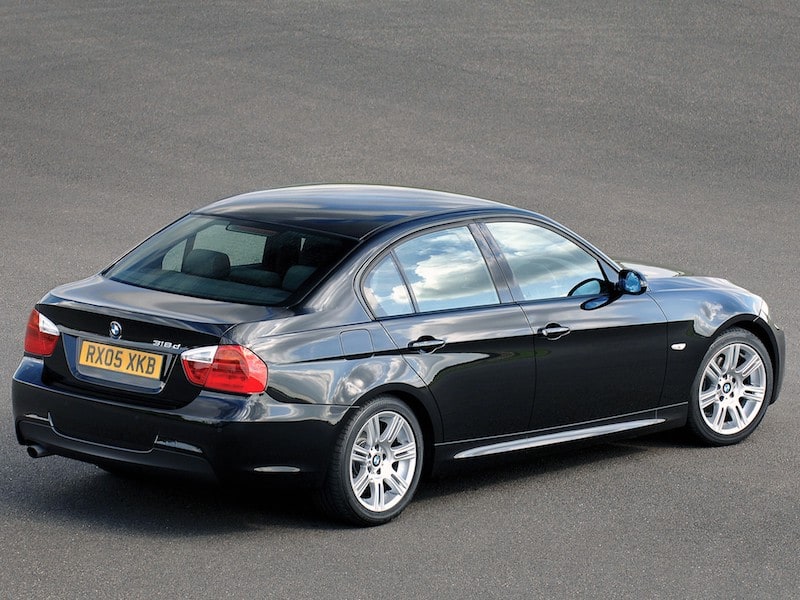 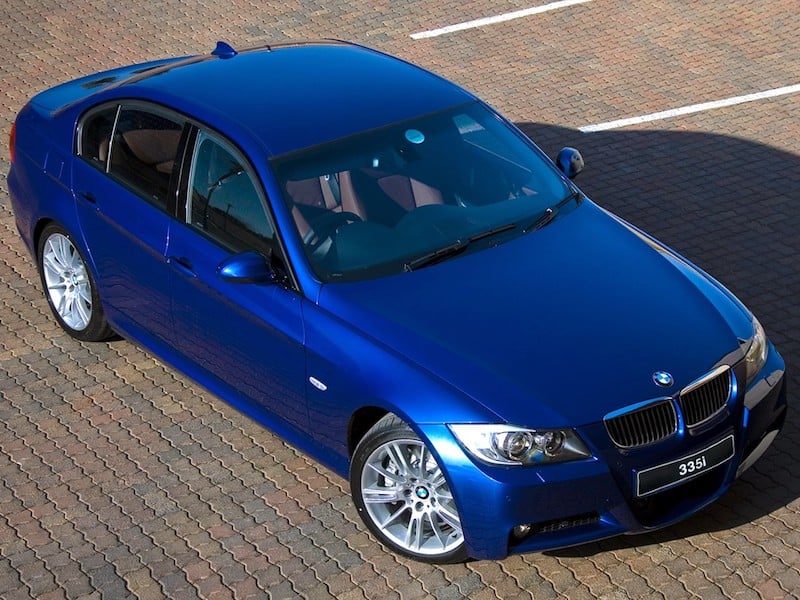