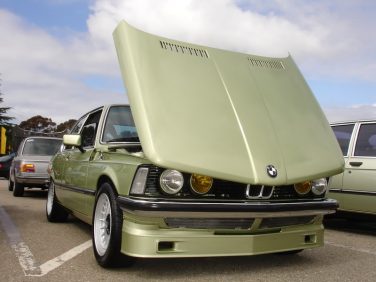 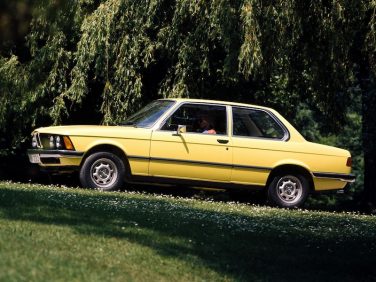 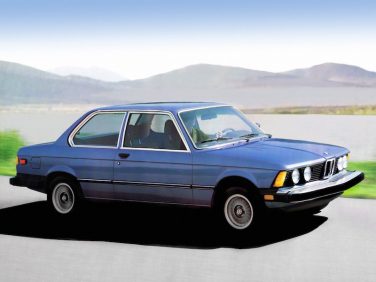 The E21 was the first generation 3 series model available from Bavarian Motor Works.  The E21 was introduced in July 1975 with four variations of the four cylinder M10 motor.

Models included the 316, 318, 320 and 320i model which was the only fuel injected model of the four.  The E21 3 series was only available as a coupe from the factory.  Some coach builders independent from BMW converted the E21 into a convertible model however.

The 4 speed manual was the standard equipment, however a 5 speed ZF transmission and 3 speed automatic ZF version were also available as an option.

The below list is the most comprehensive known paint colors we could compile.  There seems to be debate over Olive Green and Safari Beige for the E21, however we added them below anyway.   All colors were not offered in all markets of the world.

With the gaining popularity of the E21, people have painted them virtually every color BMW had to offer whether it was an OEM option or not.  Over time we will go back and refine it as we dig deep for more information that will make the list complete. 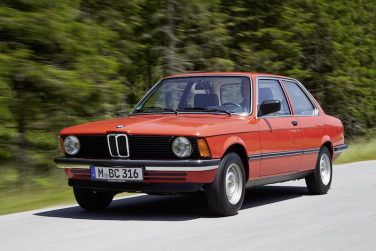 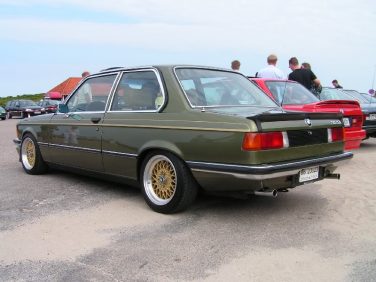 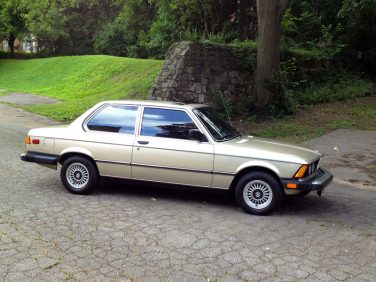 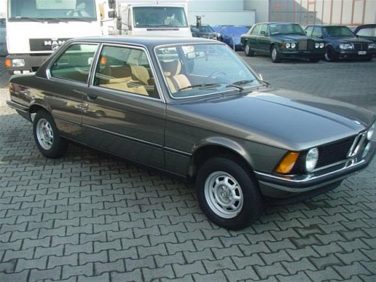 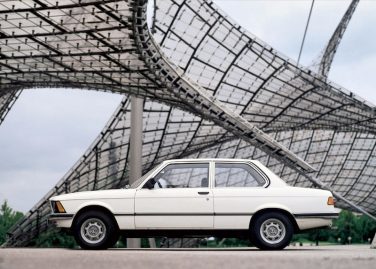 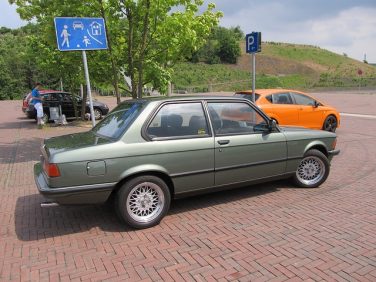 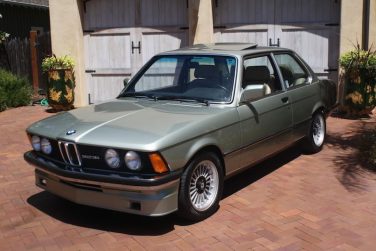 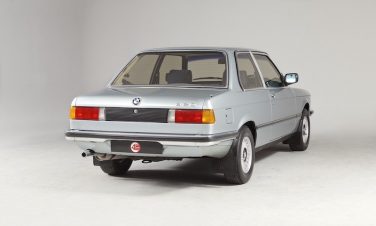 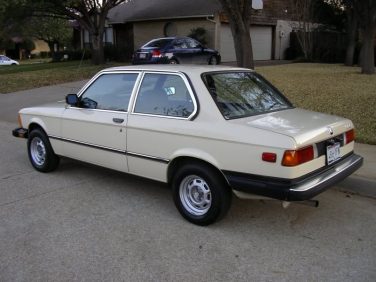 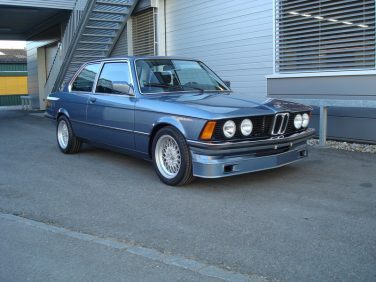 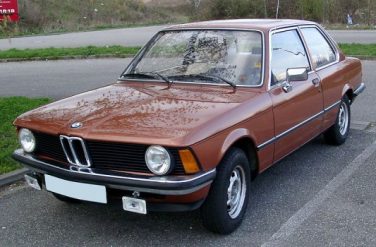 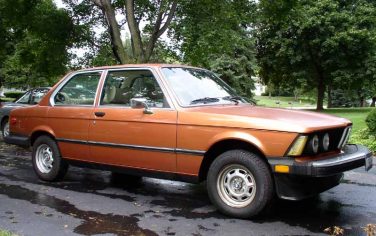 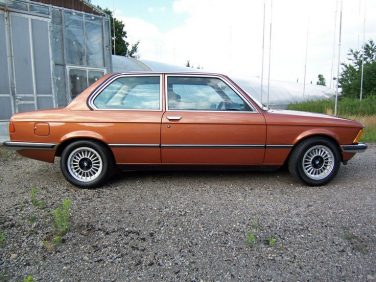 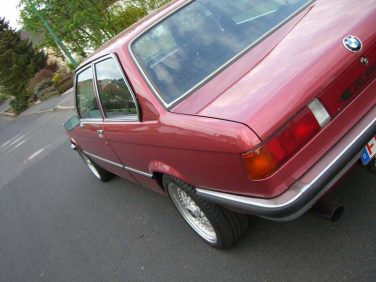 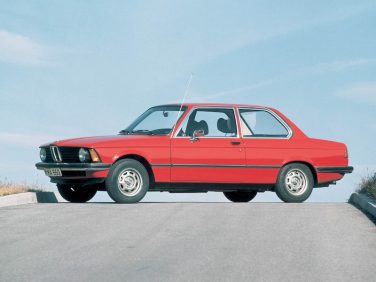 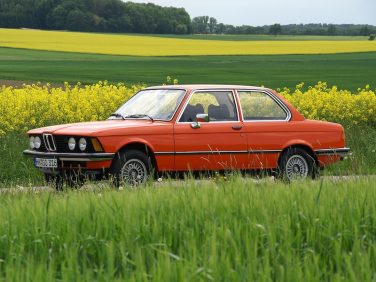