What is the difference between direct and port injection? 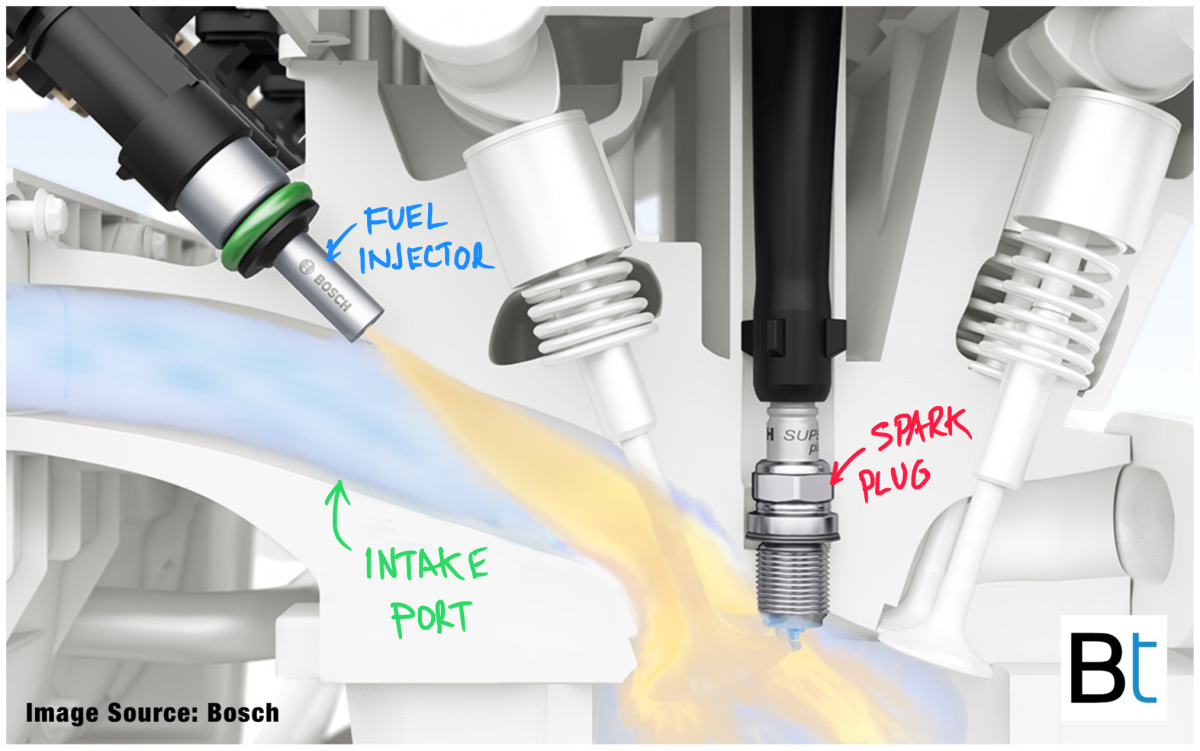 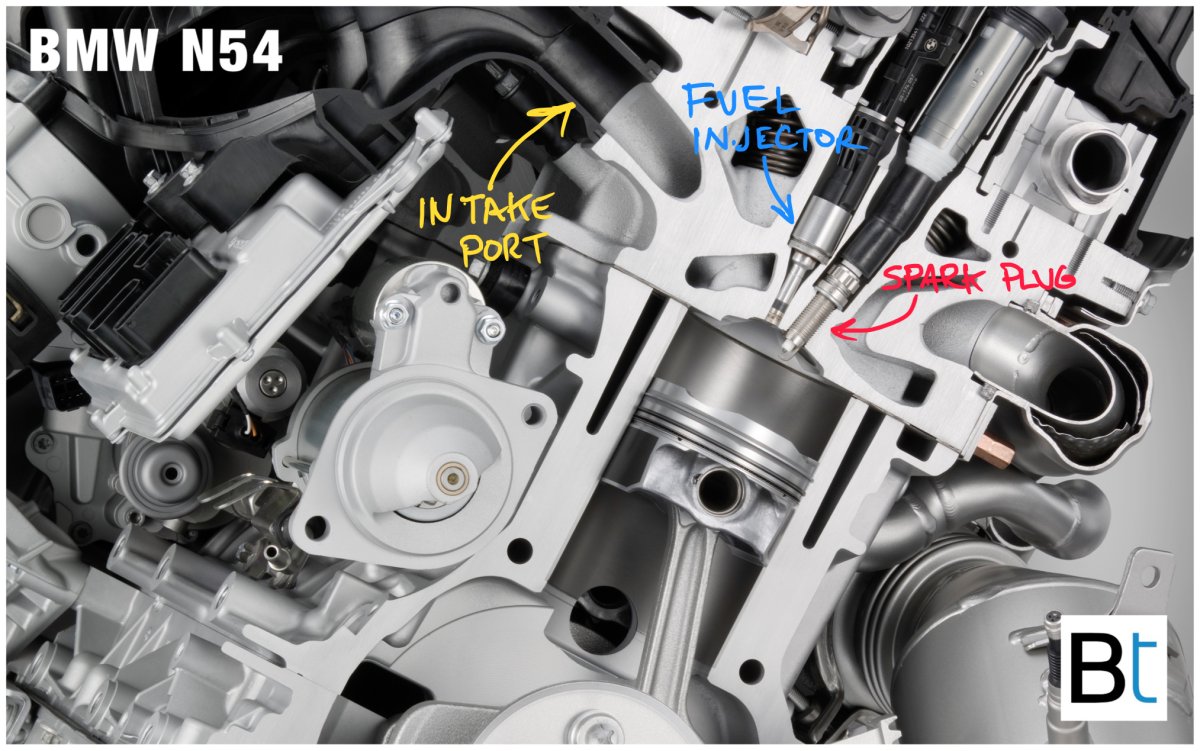 What are the advantages and disadvantages of direct injection?

The disadvantages of direct injection are that the injectors are much more expensive than traditional port injectors. Because the fuel flow is highly controlled the fuel flow rate is critical and must be calibrated to a higher degree of tolerance. Because of this high-pressure requirement, higher pressure fuel pumps are also required, thus, further increasing cost.

Due to the extreme heat produced in the cylinder head, the injectors are required to be manufactured from materials able to withstand this high heat and still function. As a result, the cost of each injector further increases when compared to port injectors.

What was the first BMW engine to use direct injection?

Since the N53 was the first direct injection naturally aspirated motor, this makes the N52 the last port-injected motor BMW offered, 2004 - 2015.

How can I prevent buildup in my fuel lines and injectors?

Fuel system maintenance is often overlooked while maintaining a car. Replacing your fuel filters while keeping your fuel lines, fuel injectors and valves clean are a must. Maintaining a properly clean fuel system will ensure longevity of the fuel components as well as ensure performance.

This additive contains a highly effective combination of cleaning and treatment for all gasoline injection systems such as K, KE, L-Jetronic and similar systems. Removes deposits on injection valves, intake valves, spark plugs and in the combustion chamber and prevents them from reforming. Improves engine running and optimizes the exhaust gas values. Eliminates start problems and rough engine running. Maintains and protects the entire fuel system from wear, deposits and corrosion. Clean engines need less fuel and reduce emissions.

Where can I buy Liqui Moly Fuel System Cleaner?